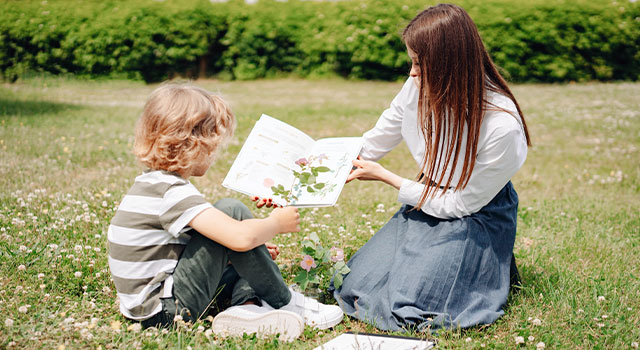 Lyme disease is an infection caused by a tick bite infected with the bacterium Borrelia burgdorferi. According to the American Lyme Disease Foundation, the bacteria is transmitted to humans through the bite of infected black-legged ticks.

Lyme disease initially affects the skin near the bite site. However, if left untreated, the infection can extend to the nervous system, joints and other organ systems.

What are the Symptoms of Lyme Disease?

Lyme disease symptoms usually include a rash at the site of the bite that looks like a bull’s eye.  Further symptoms may include:

As the disease progresses, one may develop memory loss, attention problems and numbness in the hands, feet and arms.

How Does Lyme Disease Affect Vision?

Lyme disease is typically divided into three stages: early localized, early disseminated and late disseminated. According to the American Academy of Ophthalmology (AAO), Lyme disease can affect the eyes at any stage.

The severity of ocular problems may vary greatly. Different symptoms appear at different phases of the infection. The following are examples of possible Lyme disease eye complications:

Conjunctivitis, often known as pink eye, is an inflammation of the white part of the eye known as the conjunctiva. Conjunctivitis usually appears within the first several weeks of the infection. According to the AAO, conjunctivitis affects roughly 10% of Lyme disease patients. Symptoms include red eyes, itchy eyes and discharge.

Inflammation of the retinal vessels can also cause impaired vision and floaters. Bell's palsy-like symptoms might arise if the facial nerves become inflamed. Symptoms may make it difficult to close the eye, causing the cornea to become dry and potentially infected.

Any inflammation in the body can negatively affect the functioning of the limbs and organs. This is especially true for the brain and the visual system, which are often affected by Lyme disease.

That’s where neuro-optometry can help.

Neuro-optometry evaluates how our eyes and brain function together. When Lyme disease affects that connection, a patient’s balance may be affected, causing their vision and depth perception to be affected as well.

A neuro-optometrist may utilize lenses, prisms and, in some situations, neuro-visual therapy. Neuro-visual therapy is a rehab program for those who have had a neurological incident that has affected their vision and its functioning/processing.

This is especially true in the case of children. Lyme disease can disrupt important developmental cycles, resulting in visual problems and the likelihood of developmental delays and learning difficulties.

If you or your child has been diagnosed with Lyme disease, contact San Antonio Professionals, to learn whether it has affected your vision.

Request A Functional Visual Exam
How Can We Help You? 210-688-9272
Schedule An Appointment
Order Contacts Online
Patient Forms