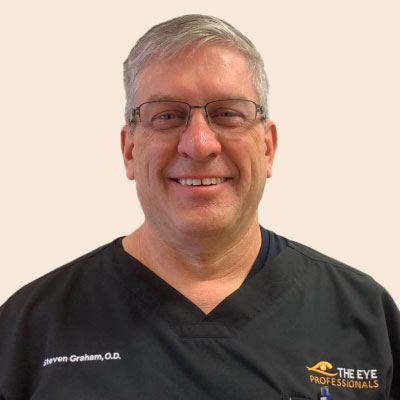 Graduated optometry school in 1991 from the University of Houston College of optometry. Join the Air Force as an optometrist at the rank of captain. Was stationed at Sheppard Air Force Base in Wichita Falls Texas. After three years in Air Force I went into private practice for three years as an associate and then I started my own practice in 1997 was in private practice till 2021. I owned Vision Source Of Liberal in Liberal Kansas, sold my practice and moved to San Antonio to be closer to our grandson.